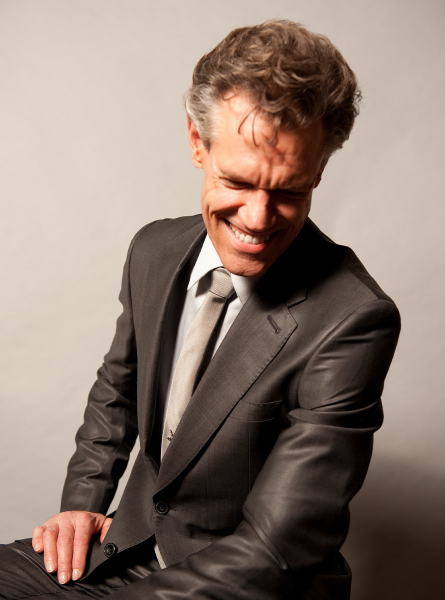 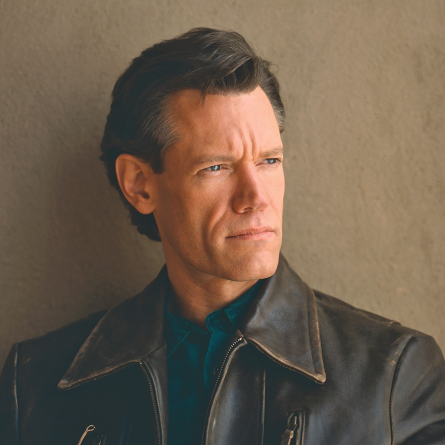 He guest starred on such TV series as Touched By an Angel , Matlock and King of the Hill. Casting directors found that his chiseled features made him suitable for roles as either stoic lawmen or granite-jawed criminals, so he appeared in more than 20 feature films, including The Rainmaker with Matt Damon and Black Dog with Patrick Swayze.